The British Received Pronunciation accent (RP) is one of the most recognisable accents around the world. Synonymous with some of the world’s greatest blockbusters and British period dramas, London’s world-class theatre scene, the British royal family, as well one of the world’s most significant broadcasters and news organisations – the BBC – its cultural gravitas is truly unmatched.

- Given its wide reach, RP also earns a reputation as being a global accent. It has become the ‘standard’ that is taught to those learning English as an additional language.

- Investing in a British voice over artist could be the perfect solution for elevating your content to the next level. Here are three reasons why:

- Cultural capital: When you invest in a British voice over artist, you can be assured you’ll associate your brand with the cultural capital afforded by the British RP accent.

- Brand recognition: Ensure you project the strong brand image you’re after when you invest in a British voice actors.

Get in touch today for a swift quote within the hour.

VoiceBox is an award-winning multimedia agency with a difference. We believe in working collaboratively with our clients to ensure each and every voice over project perfectly fits their brand and project aims. Our aim is to involve you in every step of the process to ensure you achieve success – backed up by our 98% customer satisfaction rate.

- Our voice over services are industry-leading because of our experienced in-house team and extensive network of talented British voice actors.
- We offer over 220+ languages and many more accents for all types of projects – from marketing and advertising to eLearning courses.
- What’s more, our state-of-the-art recording process and professional production ensures we offer a superior service.

Voice over accents from across the British Isles

As well as RP, we proudly cover England and Britain’s rich variety of accents and dialects. For example, our voice over offering includes including Cockney, Yorkshire, Brummie, Scouse, Geordie and more. Just get in touch if you can’t source the exact accent you’re after and we’re sure to be able to help!

How does our voice over process work?

Here at VoiceBox, we pride ourselves on our unparalleled customer service. We have streamlined our process for getting a voice over to ensure it is as straightforward as possible for our valued clients. Here are our 5 simple steps for obtaining a voice over with VoiceBox.

Which type of projects do we cover?

We guarantee that all of our male and female British voice over artists go through a rigorous selection process to ensure our clients receive a superior service. VoiceBox handpicks British voice actors for their skill and experience, ensuring that we cover virtually every niche and sector. Here are just a few of the project types we have experience working with:

We understand your project may fall out of the above categories. Don’t worry – just get in touch with one of our friendly team members, who will advise you on how VoiceBox can best work with you.

What do our customers say?

They have always been helpful and friendly, no matter what deadlines we threw at them!

Virtual College on our e-Learning voice over services

Why choose VoiceBox as your multimedia agency?

When working with VoiceBox, we aim to feel like an extension of your team, rather than a separate agency. We want to work with you at every step of the way to provide you with the best possible service. Here are the three reasons why we stand out: 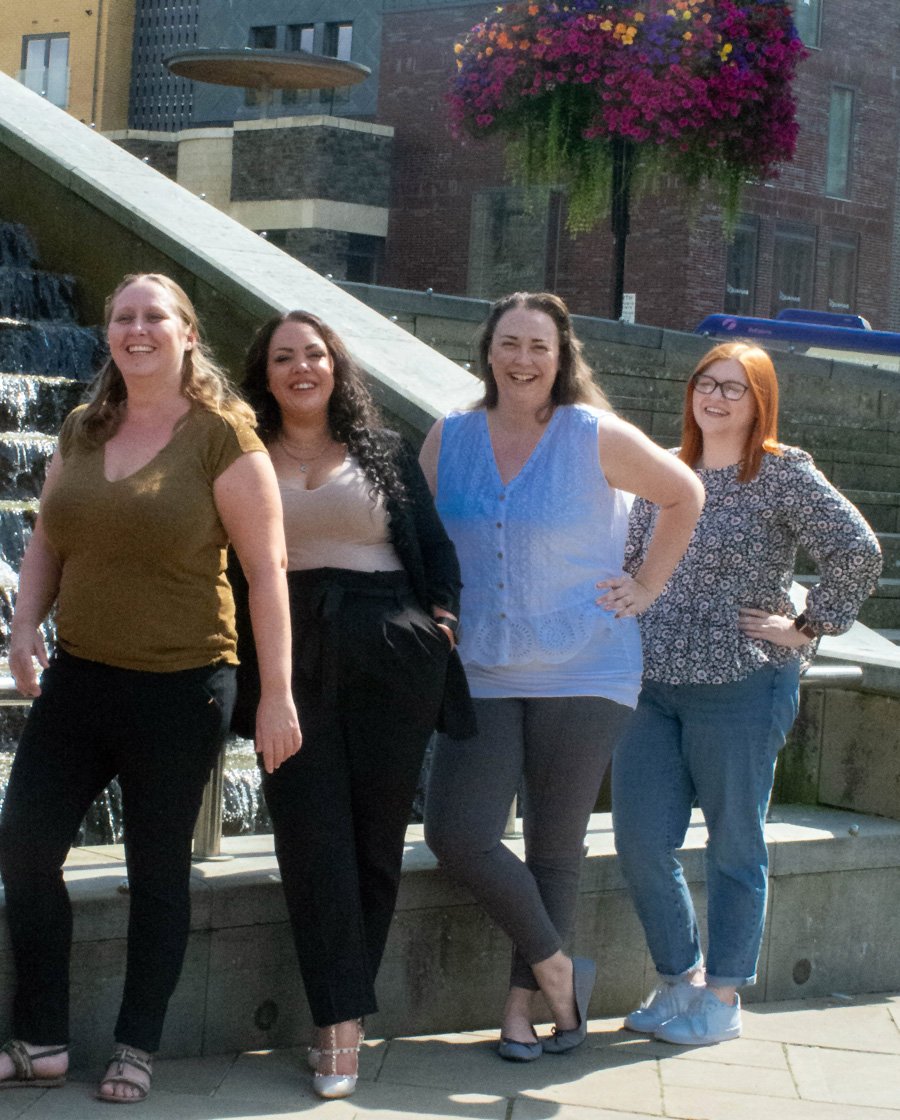