If you want to achieve global engagement for your video content, then there has never been a better time to invest in English voice over from VoiceBox.

As one of the world's universal languages, English is spoken and understood in almost every region across the globe. Whether you are after an English narrator for a multinational advertising campaign, a cutting-edge video game or to fulfil accessibility requirements, trust VoiceBox to secure an authentic, native English voice over in your preferred English accent and dialect. We can cover:

VoiceBox is an industry-leader in English-language voice over. We have worked with some of the world’s biggest companies, including luxury car manufacturers and multinational tech companies, to deliver the perfect voice for their project. Founded in 2015, we pride ourselves on our team’s wide-ranging expertise. It’s no wonder we maintain a 98% customer satisfaction rate after over 7 years of working on projects of every type and budget. As experts in accessibility, we are also trusted to offer our clients advice on creating inclusive content taking into account the latest accessibility requirements.

Why now’s the time to invest in English voice over

In 2021, English was named the most spoken language globally by Ethnologue, with an estimated 1.35 billion speakers worldwide. What’s more, the number of English speakers and learners is rapidly increasing.

It goes without saying that investing in an English narrator for your content is a shrewd business move, given that you have the greatest opportunity to be understood by the largest possible audience of people. In terms of return on investment, English voice over is by far the best value-for money!

Indeed, in the list of top 10 countries by GDP, four have English as an official, co-official or majority-spoken language (United States, India, United Kingdom and Canada), whilst others have a significant number of English speakers – such as Germany (56% of the population claim to speak English).

Here at VoiceBox, we are experts in sourcing the right English voice over artist for your project and meeting accessibility requirements. No matter your budget, turnaround time or project type, we can accommodate your requirements.

Our step-by-step process is straightforward and simple

The VoiceBox philosophy is that our clients are more like partners to us than customers. That’s why we want to guide you through every step of our process and guarantee your involvement from beginning to end.

What’s more, we handpick only the most professional and talented voice over artists for our books, meaning that you’re sure to find the perfect voice for your requirements.

Which industries does our English voice over service cover?

Our experienced team has worked in virtually every sector and with every type of company. VoiceBox’s vast experience in English voice over projects has seen us work with industry leaders and disruptors from across the globe. We are proud that we endeavor to deliver excellence, every time. In fact, that’s why our clients keep coming back to us.

Our most popular English-language projects include (but are not limited to):

Get a quote in less than an hour

Want a fast and free quote for an English voice over artist? Either give us a call on 01792 450979, or, if you’d prefer, just complete the short form below and we’ll get back to you within 60 minutes.

VoiceBox is the perfect partner for companies with global ambitions. Here are three reasons why you should choose us: 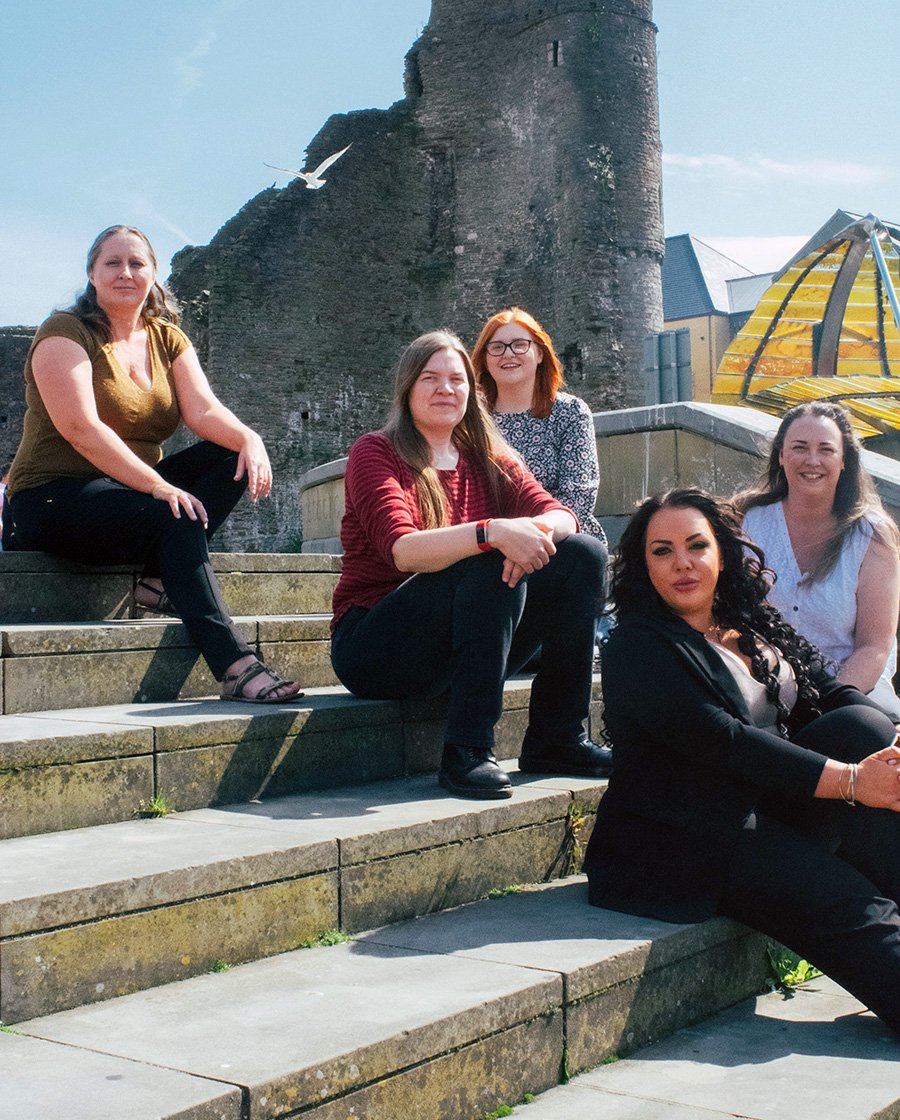